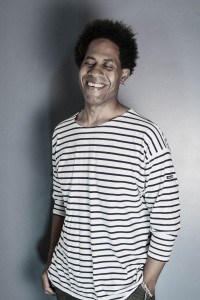 Régis Granville, a French national and a citizen of the world, divides his life between France and abroad. He was a professional dancer for teen years in the field of contemporary dance.
He then moved into the tourism and hotel sector, where he had the opportunity to discover and absorb the riches of many civilisations and to meet with extraordinary people - in Europe, Scandinavia, North America, Latin America, Africa, Asia, in the Indian Ocean, in Reunion Island, in the West Indies, the Windward Islands, the Leeward Islands….

The plastic arts and the art of fusing glass came into his life unexpectedly. In 1998, on a visit to Venice, he discovered Murano glass for the first time. A further step was his meeting with Isabelle Poilprez-Combes, an artist in glass-blowing, who became a close friend.

For an introduction to the techniques of working with glass, he went on to study with Olivier Juteau at the Université Atelier du Verre (university workshop in glass) at Sars Poteries in the north of France. This was followed by intensive work with the couple Martine and Jacki Perrin to further his study of fusing.

The year 2010 saw him in the United States at the university campus of Pilchuck Glass School in Seattle. "I was lucky enough to study with a great teacher from the University of Seoul in South Korea, Mme Ki-ra Kim, and her assistant, Kay Hyewook, as well as with Mark Salsbury from Saint Louis in the U.S, in ‘pâte de verre’ (glass paste), fusing and thermoforming."

In the course of his training, he came into contact with most of the techniques of working with glass. Régis uses mainly techniques of fusing, flat glass (float and bullseye) – which he fuses in multiple layers with inclusion of pigments and minerals. Meeting the artist, Udo Zembok, confirmed him in this choice which inspires him profoundly. To master it fully, he worked as assistant to Zembok for two years. His creations also lead him to use other techniques in glass-working.

Today Régis Granville is embarking on a new dimension of his art, namely sculpture. Though glass remains his reference material and his identity as an artist, he now includes other elements from nature, such as stone, metal and wood. These are objects he comes across in his path - a branch of oak or yew, a piece of saponin from South America, or silex, a piece of metal – all of which have their own story, their own life, often ages-old. They enhance his creation in glass, which seems to have been waiting for them. So, we see his works becoming sculptural, contemporary, filled with meaning and independence, works which celebrate the life of these materials.

“My sources of inspiration are many: a gesture, a look, an expression, a landscape, a symbol, a person, listening to children and adolescents, a light, the cuisine from here and there, everything that strikes a chord with me at a given moment. Inspiration comes too from my métis family roots, my origins in Martinique, the values I received from my parents and especially from my maternal grandparents, who taught me the respect of others.”

For some years, the Buddhism of Nichiren Daishōnin from Japan, in which he draws energy and creativity, has held an important place for him.

The wish to write came at a crucial moment of his life. It was at this time that "Qûx one, Birth of a Passion"came about, a book in three languages, French, Japanese and English. The word “Qûx” belongs to the language of the Quiché (one of the tribes of the Mayan civilization). The word is built from “uz”, the breath of life, and means heart or spirit. 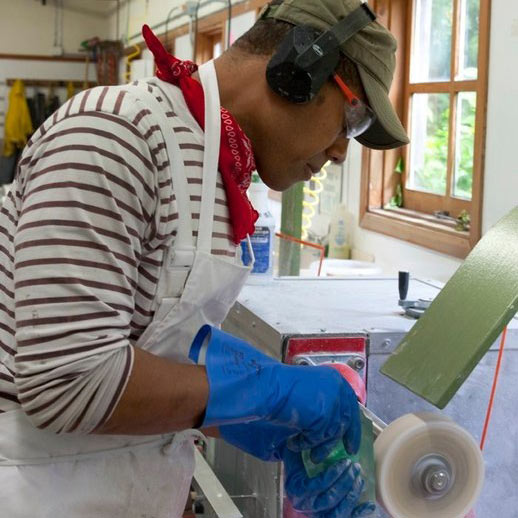 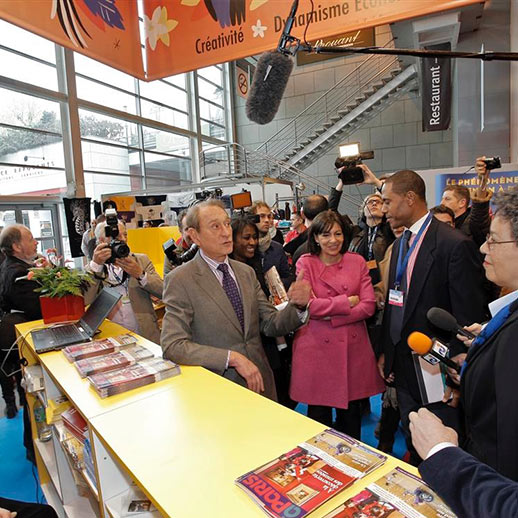 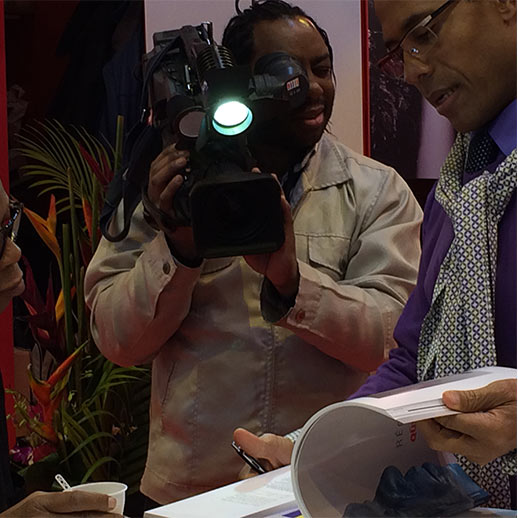 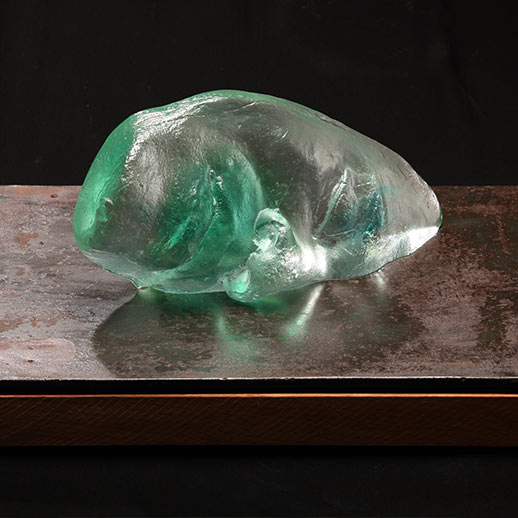